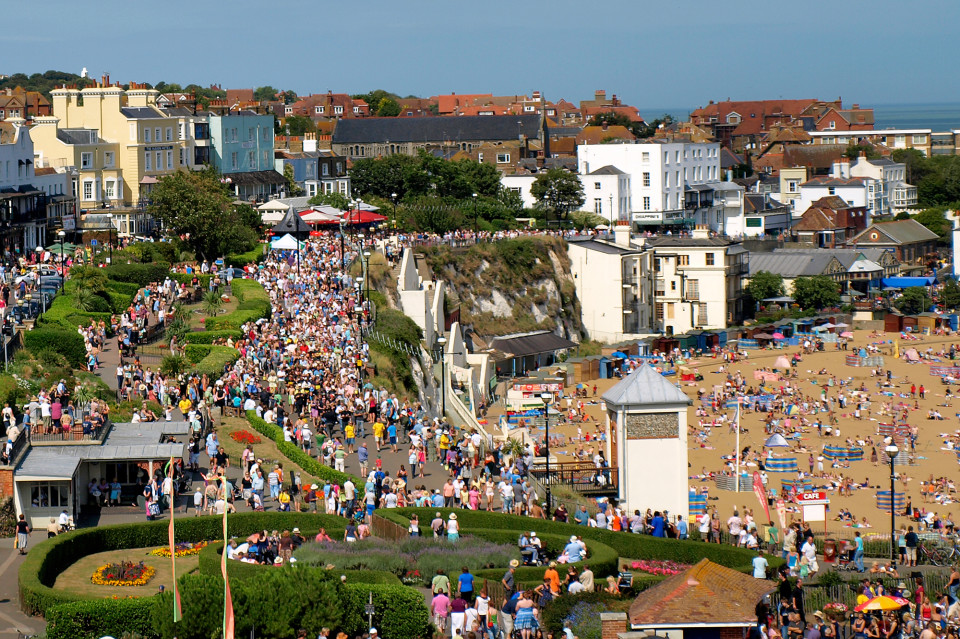 One of the UK’s most successful folk festivals, Broadstairs Folk Week is organised by a registered charity whose objectives include encouraging enjoyment of English and multicultural folk dance, song and music. This is achieved through an annual festival, held in the Kent seaside town of Broadstairs and St Peters, and which celebrates its fiftieth year in 2015. The event has contributed  considerably to east Kent’s growing reputation as a centre for a wide variety of cultural activity, drawing over 120,000 people to an eclectic mix of music and dance, including workshops, a craft fair and both formal and informal concerts, with over 500 events during the week-long festival. It is supported by over 200 volunteers.

Charitable donations make up nearly 30% of Broadstairs Folk Week’s running costs. and the Roger De Haan Charitable Trust has made a number of grants since 2006. For more information see http://www.broadstairsfolkweek.org.uk/