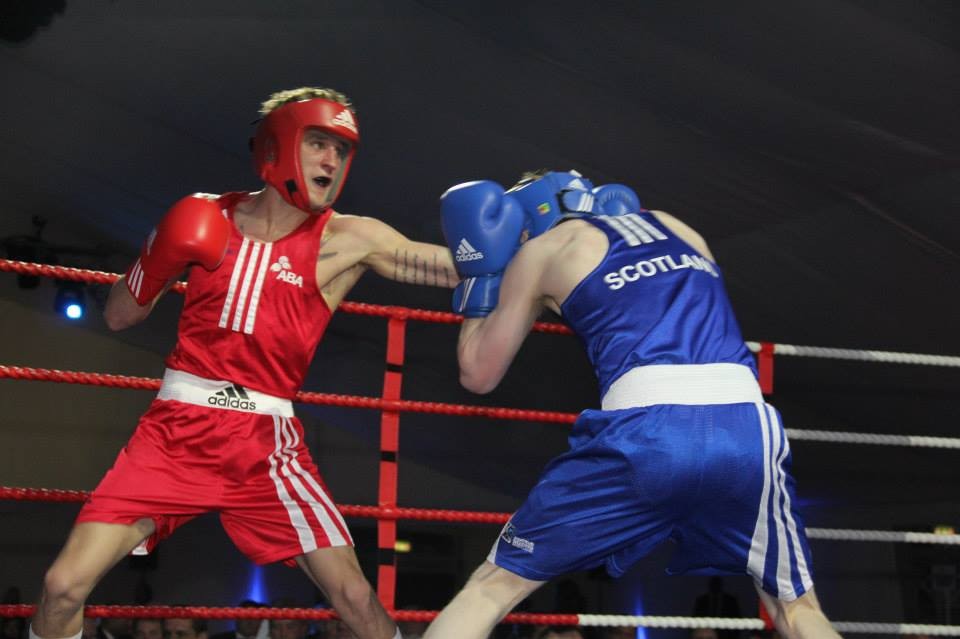 In 2007, The Roger De Haan Charitable Trust made a donation to Folkestone Amateur Boxing Club of £5700 for the purchase of equipment and installation of a new boxing ring. One of the Club’s emerging stars was a young man called Josh Kennedy, whose development the Trust has also assisted through grants to buy specialist equipment for both training and competition, including boots, gloves, headgear protectors, competition vests, shorts and gown.

Josh Kennedy attended the former Channel High School, which closed in 2007 to be replaced by the Folkestone Academy. He was evidently a difficult student to teach, with many detentions & suspensions, and in year nine he was asked to leave the school permanently. Being out of school for a long period of time gave Josh plenty of time to reflect on his behaviour, and he began to attend Folkestone Boxing Club on the recommendation of his cousin just to give him something to do. It was a great way to burn off the excess energy that he had.

Just 4 months later Josh took part in his first competitive bout, which he won. It was at that point he decided that he would use boxing to turn his life around. He trained seven days a week, always the first one in and last one out of the gym. Not being a natural, by any means, he improved simply by working extremely hard and not giving up.

In 2014 Josh turned professional and won his debut contest in just 33 seconds. By June 2015 he had made it three wins from three, all of them by way of knockout. His future goals include aiming to win the English, British, Commonwealth, European and World Titles.

Sport, and boxing in particular, has given Josh a focus and created employment opportunities he would not otherwise have had, including working at Folkestone Academy, the successor to the school which he was asked to leave in year nine. He now helps young people with social and emotional difficulties, and has become an ambassador for Shepway Sports Trust, regularly giving up his own time to inspire others.